Get The L Out

Get The L Out is critical of the trans ideology. They say, quite rightly, that it is erasing lesbians, both by transing young lesbians and turning them into ‘men’ and by saying that anyone can be a lesbian, even if you have a penis. So they turned up at Pride Cymru with banners saying ‘Lesbians don’t like penises’ – yes, this apparently needs to be said in 2022 . . . And what happened? They were ejected by police. By those Pride-enforcing cops of 21st-century Britain. This essentially means it has become a risky endeavour to publicly declare that you are same-sex attracted, that you are a homosexual. The idea of same-sex attraction runs counter to the post-sex, post-biology lunacy of the Pride religion, and so it is problematised, demonised, even censored. Gay rights? Pride is a threat to them, not the upholder of them.

— “The Tyranny of Pride” 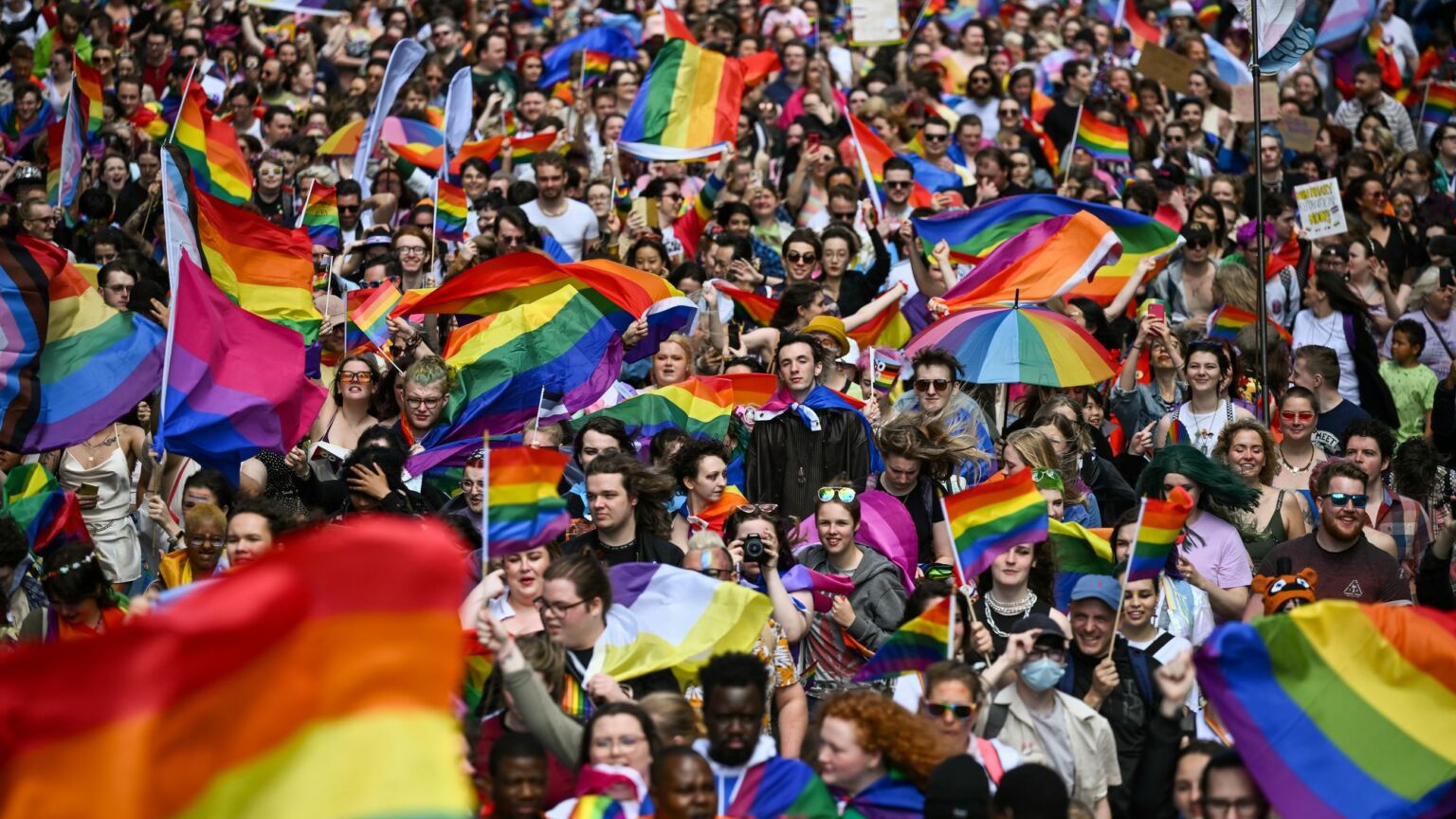 ← Even the Price of Getting Up is Going Up
Next, Please →

And this is where I suppose life ends for most people, who stiffen in the attitudes they adopt to make themselves suitable for the jobs and lives that other people have laid out for them.