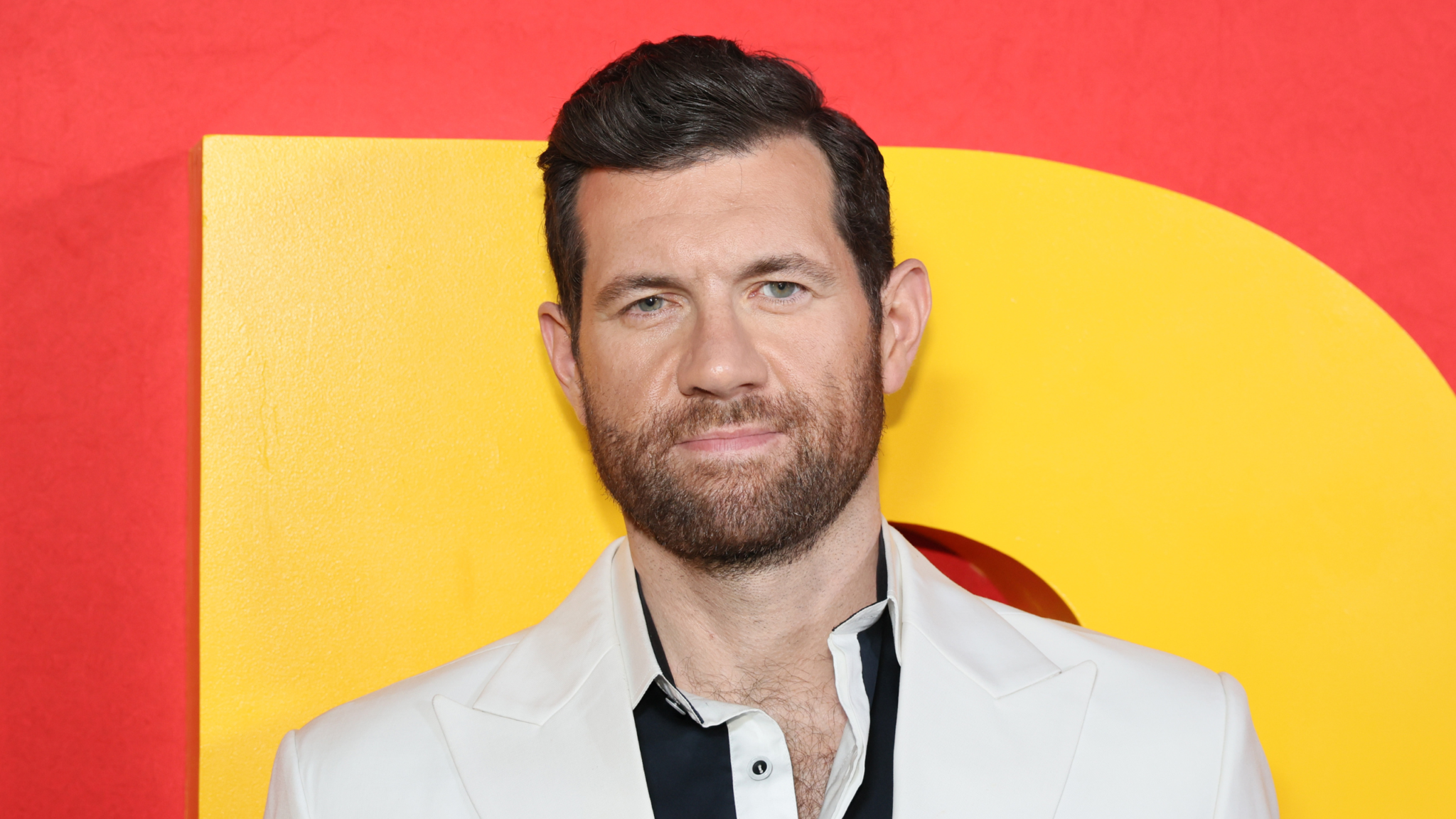 “Laments.” It’s lamentable that no one paid to see his gay rom-com. But really, who did anyone think was going to see it?

Billy Eichner fans? Maybe I’m not up to speed on popular culture but I’ve never heard of Billy Eichner.

Rom-com fans? I hate rom-coms, as does every adult male that I know.

I don’t like movies about love. Why do people cry over love stories with a happy ending? Are they crying tears of joy? No . . . I think they’re crying because we’ve all lived long enough to know that there probably is no such thing as true love and if there is, we’re all going to get old and die without finding it.

Still, women love rom-coms — why else would Sandra Bullock be famous? — and sometimes they can get a man to come with them, but gay rom-coms?!

You know what I think is really lamentable is Billy Eichner (in a tweet that appears to have been deleted) suggesting that anyone who doesn’t see his gay rom-com is a “homophobic weirdo.” Another ultra-tolerant progressive.

Yeah, you can go with that but there have been lots of movies with gay themes that did well, even won Academy Awards: Midnight Cowboy, Philadelphia, Moonlight, Brokeback Mountain . . . they weren’t rom-coms, but you know . . . go ahead and make whatever movie you want to make and if people are interested in paying to see it they will. And if they’re not, they won’t.

And people (I could have told you this in advance) are not interested in paying to see a gay rom-com starring Joe Nobody.

← It’s Called Acting, My Dear Boy
Cancel Culture is the Stupidity of Our Generation →