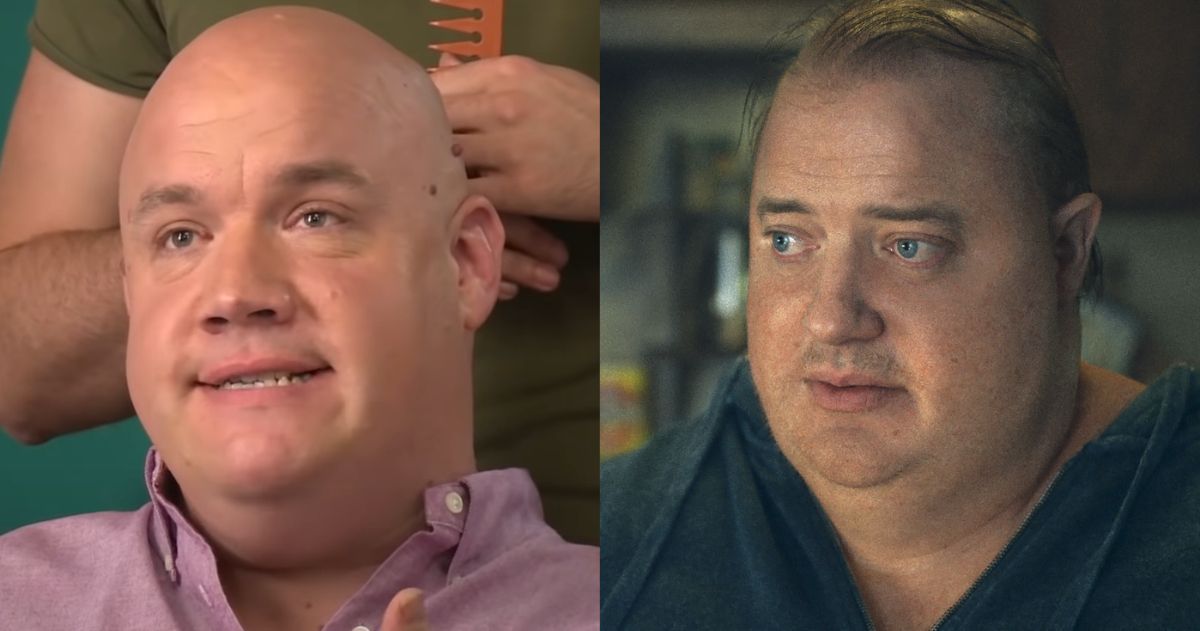 In which a couple of fat gay actors complain that Darren Aronofsky’s upcoming move The Whale casts Brendan Fraser, who is not gay or especially fat, as a 600-pound gay man.

Olivier thought it was absurd. “It’s called acting, my dear boy,” he said.

OK, that’s a little extreme. Try this one: Philadelphia was a pretty good movie even though everyone knows Tom Hanks and Antonio Banderas are not gay. Brokeback Mountain, Midnight Cowboy, Moonlight . . . as far as I know, none of the gay lead characters was played by an actual gay person.

Hasn’t Meryl Streep played a lesbian in at least a couple of movies (Manhattan, The Hours)? Meryl Streep is not gay. Conversely, that Doogie Howser kid is gay and he plays straight roles.

I suppose what I’m getting at here is that you don’t have to be X to play an X character. It’s called acting, my dear boy.

← What Kind of Dogs Were They?
Billy Eichner Laments →