When a Mass Murder is of No Interest

Three University of Virginia football players were shot to death a few days ago. This has not set off a national media frenzy despite the fact that the victims were young, black, unarmed and not involved in the commission of a crime at the time of their death.

They won’t get the “say his name,” George Floyd martyr treatment, no Black Lives Matter protests or condemnations, and very little press coverage at all, considering we’re talking about a mass murder of three black college students sitting on a bus. 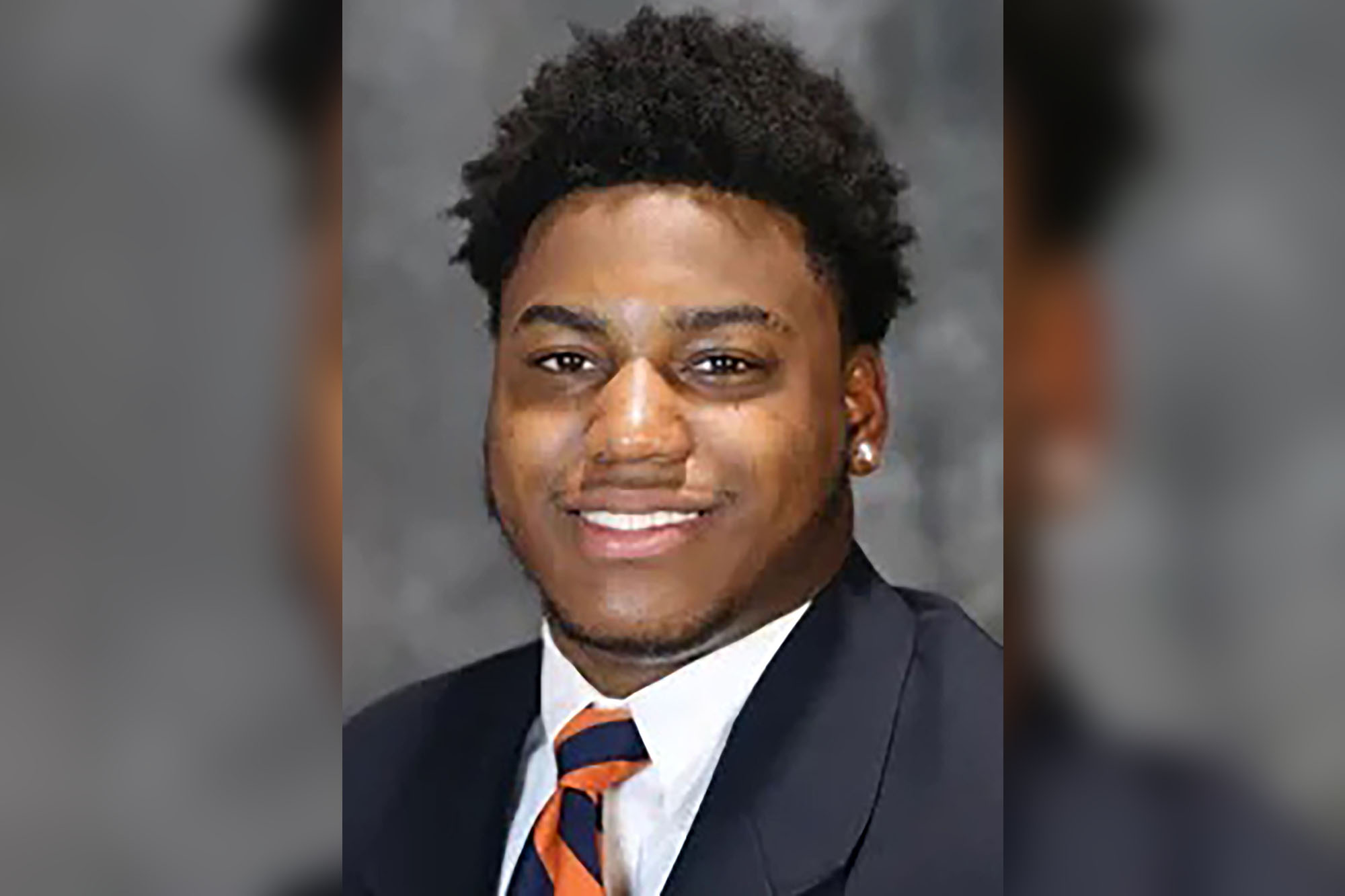 Education is not the filling of a pail, but the lighting of a fire.