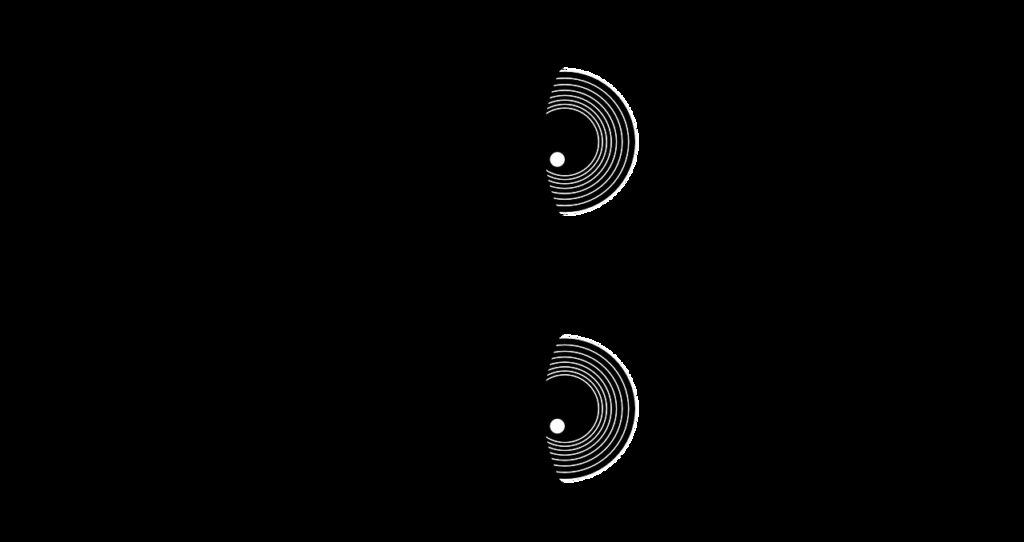 The “Twitter Files” have been coming out in installments over the last couple weeks or so, documenting how the FBI, CIA, the Democratic party, almost every major news outlet, and tech giants like Twitter collaborated to label any information that might make people want to vote against Democrats as “misinformation,” and using that label to justify hiding the information from public view.

The centerpiece of this collaboration was the Hunter Biden laptop story, reported by the New York Post shortly before the 2020 election.

We know now, with the 2020 election long past, that every word of the New York Post story was true, and that the FBI and the Democratic party were in constant contact with Twitter to suppress tweets and accounts containing “misinformation,” i.e., information that they would prefer to hide from the citizenry. The FBI even paid Twitter millions of dollars for its efforts in this scam.

The FBI has had about 2 weeks to respond to the “Twitter Files” and it seems like the best they’ve been able to come up with is to label them as — that’s right — “misinformation.”

It would be hilarious if it weren’t so dystopian.

← It’s Great to Be an American
More Words and Phrases I’m Sick Unto Death Of: RESIST →

There are all these tests of my limited agility and intelligence. They go on and on.