My Dismay at Bruce Springsteen’s Facelifts is Boundless

Bruce Springsteen never had good skin. And his face was kind of puffy. Take a look: 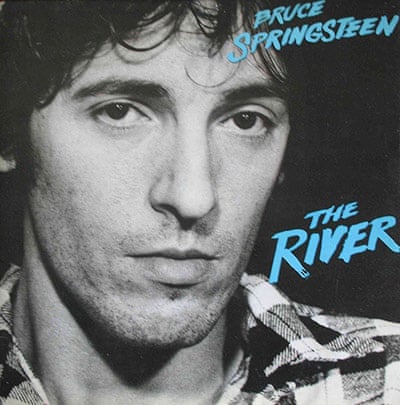 And that’s when he was still young. Now who is this 70-year-old guy? 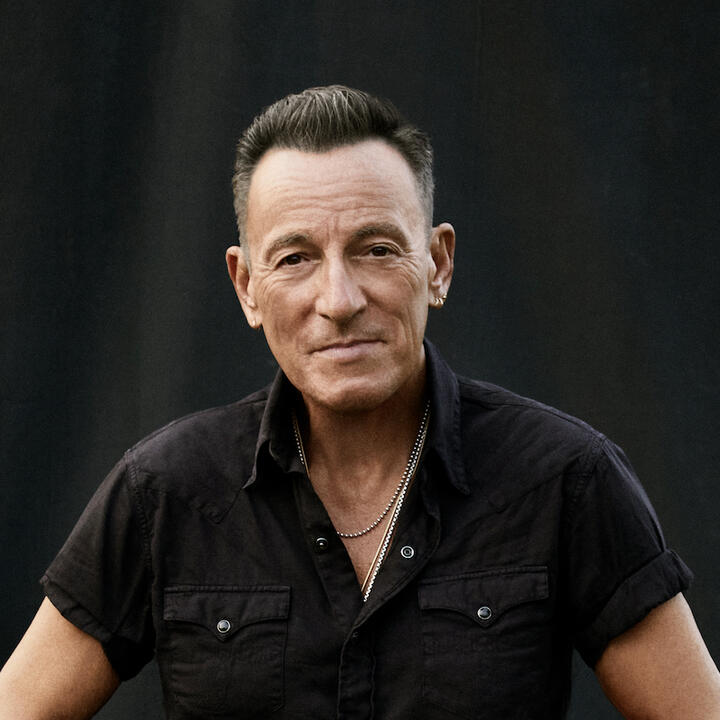 You might say he works out, eats right, that’s how he stays young-looking. There are no exercises to tighten your face, as far as I know. 70 years of gravity takes its toll.

You might say that the photo is retouched and you’re probably right, but there are enough unposed Springsteen photos available with the same tight face.

The hair is fake too, by the way. Here’s a selfie taken on the occasion of becoming a grandfather. Didn’t have time to slap on the toupee. 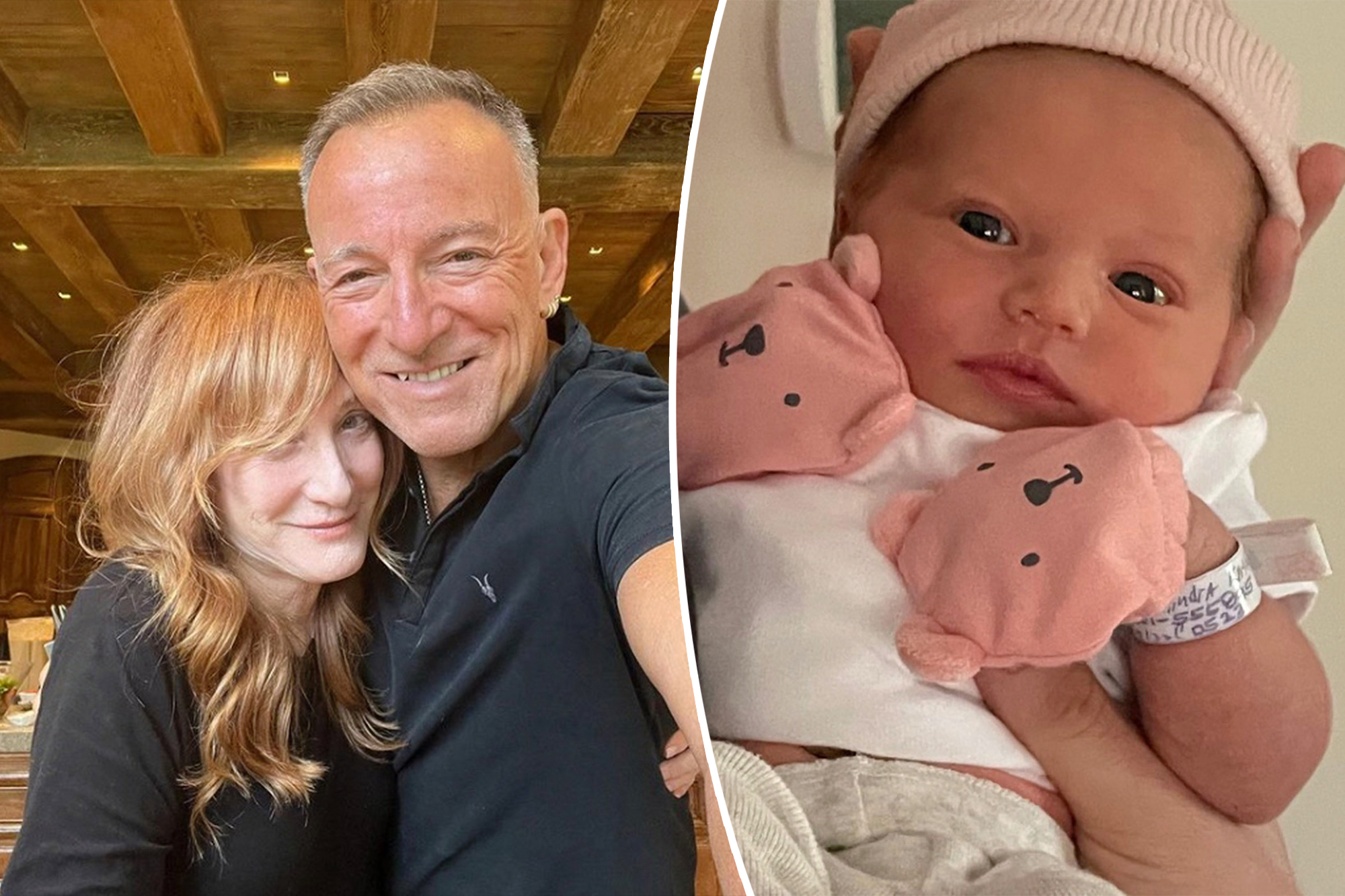 I’m not taking a position against cosmetic surgery or other artificial ways of looking younger. Getting old and having to look at yourself sucks.

But you have to be true to who you are, and Springsteen is supposed to have been the embodiment of the American working man, Joe Lunchpail with the t-shirts, flannel shirts, jeans, cheap jackets, uncombed hair. And Joe Lunchpail doesn’t get facelifts.

Did Johnny Cash get a facelift? Bob Dylan, Willie Nelson, Clint Eastwood? No, because they’re true to who they are. Clint Eastwood was a very handsome man. Now he’s quite old and he looks the way old men look: terrible. But he didn’t get a facelift trying to be someone else.

Of course if you’re Barry Manilow or Wayne Newton, you get nipped and tucked and put on the fake hair because that’s who you are. Being an authentic person is not what you’re about.

I don’t know if Springsteen really was the person that he seemed to be in his older songs. Probably he was, and decided later that he didn’t want to be an old man, at the expense of his integrity. You are your age. All of us are.

I will listen to Johnny Cash, Bob Dylan and Willie Nelson music forever. No sane person still listens to Barry Manilow. I can’t listen to Springsteen anymore either.

← Twitter Files and Two-Party Politics
What Does “Woke” Mean? →

In the future, everyone will be obscure for fifteen minutes.