Does money buy happiness? I’ve never seen any evidence of this but the girl cutting my hair today said it does. 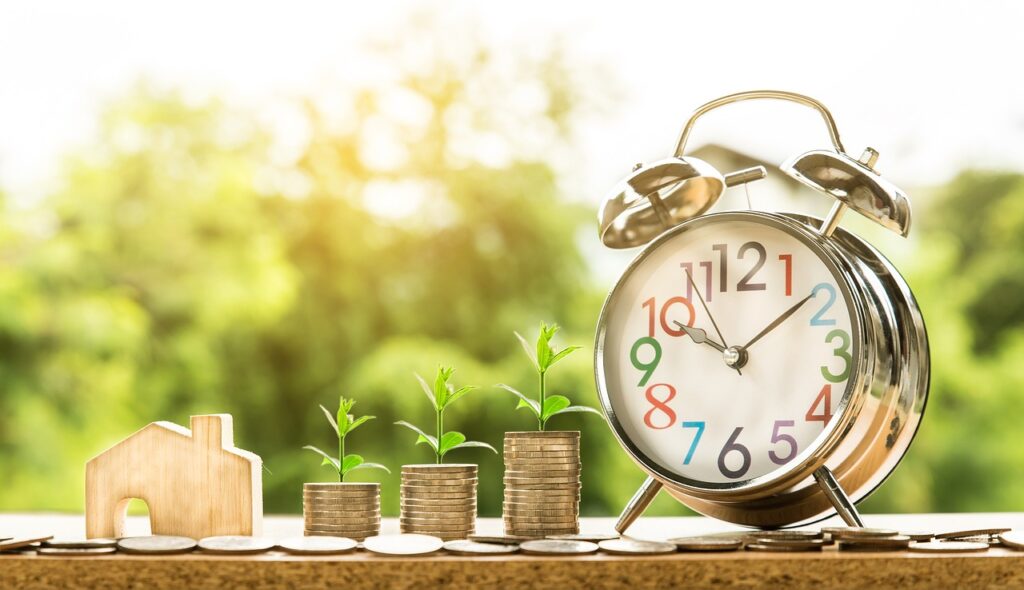 “It allows my husband and I to have a house so it gives us freedom.”

I should have delved into this a little bit more for a couple of reasons.

The idea that having a lot of money would make you happy and solve all your problems is certainly pervasive in America, even though I don’t believe it myself. I notice every time I’m in a convenience store, there’s at least one customer buying lottery tickets. And I couldn’t possibly count the number of people I’ve heard say something to the effect of “I wish I had the money to just quit my stupid job and do whatever I want to.”

I also notice that there are a lot of people who have all the money they could ever need and they still don’t seem very happy. Rich people in rehab, rich people in serial dysfunctional relationships, rich people dying young, followed by an alarming toxicology report, rich people ending their own lives.

Lisa Marie Presley died this week after going into cardiac arrest at the age of 54, which is not even close to a normal human lifespan. I’m going to make a couple of assumptions: 1) She was financially well off; 2) Her toxicology report will be illuminating.

Her dad was fabulously well-to-do and effectively killed himself in his early 40s. With Elvis, I’ve always thought that it must have been very hard to be loved as much as he was — and no one was ever loved more than Elvis — and then to get old (40 must have seemed very old to him) and lose that. All the money was not enough to live through it.

Singers and musical groups never seem to retire no matter how much money they have. I saw Randy Newman not too long ago at the Hollywood Bowl and he addressed that.

“People ask me why am I still doing this at my age. I tell them that I like it, and nobody’s applauding at home.”

Now I think we’re getting closer to the truth, that what makes people happy is a sense that they have a purpose, a reason for being alive. Even if carrying out that purpose brings in a lot of money, it’s not the money that makes them happy, it’s the purpose.

The consequences of our actions take us by the scruff of the neck, altogether indifferent to the fact that we have “improved” in the meantime.