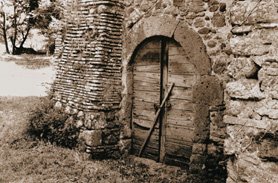 I’d never heard of TheMan.com until yesterday, when I read that the site had shut down, and replaced what I assume must have at one time been content with the resumes of its out-of-work former employees.

You can get a good feel for the company from this Sept. 27, 1999 Time magazine article.

Feel his soul-stirring passion to recruit “the A people” for”‘below-average salaries”!

Lui was right about one thing though: “I understand that right now we’re a zit compared to everybody else. But in a year, we’re not going to be a zit.”

What did he think they were going to be? A cyst? An abscess?

Well, no matter. The important thing is that now you — yes, you! — can duplicate Lui’s spectacular results by adding some of his underpaid A-Team to your own staff.

He has no other programming experience, but he does have 4+ years of service as Assistant Manager at the Corridor Center 55 shopping center, where his responsibilities included:

So if you need a Web developer who can also sweep up, look no further.

Huang’s resume lists no educational background, but that has not prevented him from achieving proficiency with WS_FTP Pro. That will come in handy if you have a need to move files around from one server to another, as many companies do!

His resume also states that he plays both basketball and volleyball, if you ever need to get up a game. 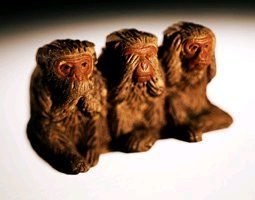 You pay peanuts, you get monkeys

I don’t know who said that. But I know there was a time not too long ago when you couldn’t even get hired as a trainee in this business without at least having a college degree.

Of course, at that time no one really believed you could hire “A people” for below-average salaries.

Tempora mutantur nos et mutamur in illis. The times are changed even as we are changed in them.

← The Winchester House Effect
Profiles in Management: The Protector →