Women represent nearly half the workers in the U.S. — 46.6 percent. However, they always have been underrepresented in I.T. Even more discouraging is the fact that the percentage of women working in I.T. jobs is not growing but dropping. 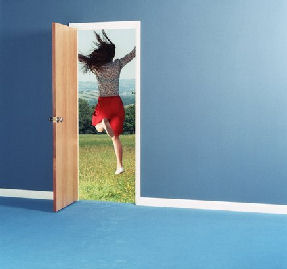 Why is that discouraging? Who exactly is discouraged by it?

Here’s a simple explanation: Maybe women don’t want to work in IT. Is there nothing more rewarding that a woman can do with her life than work in IT?

IT in the post-dot-com era is a stagnant industry. A lot of people in it would like to get out of it, but they need the money.

← Dropoffs Through the Years
Job Posting of the Week →