One of the classes I’m taking on Coursera is Principles of Economics for Scientists, taught by Prof. Antonio Rangel at Cal Tech.

First of all, it’s a great class. Rangel has a real passion for the material and he’s provided extra resources to accomodate online students, many of whom probably don’t have the math background of the average Cal Tech student.

He’s from Madrid, so his pronunciations and mannerisms are different, like the gesture below, which I captured from one of the video lectures. 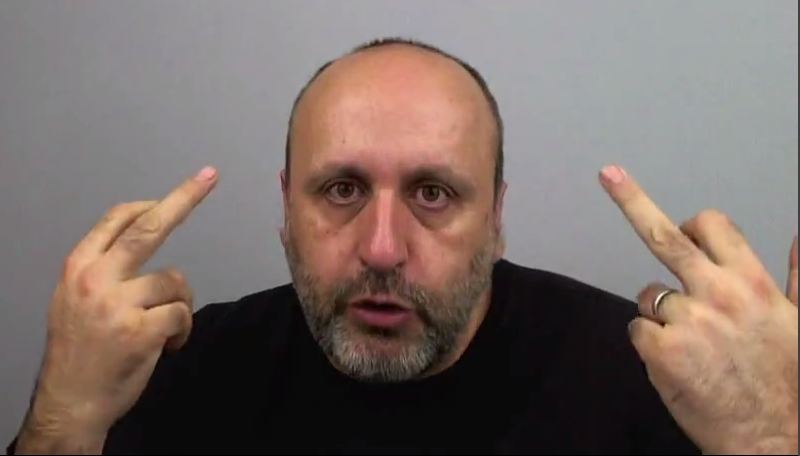 He was explaining how something or other would increase our understanding of economics and he punctuated the word “understanding” by pointing at his head with two fingers. I don’t know what this gesture means in Spain, or if it means anything at all. Probably he knows what it means in America, but as I said, he’s passionate about the material and I think he loses himself in what he’s saying.

He’s also one of the only two people I know who pronounce the word “subsequent” as sub-SEEK-went, the other being one of my work colleagues, who’s actually from this country and therefore has no excuse . . .