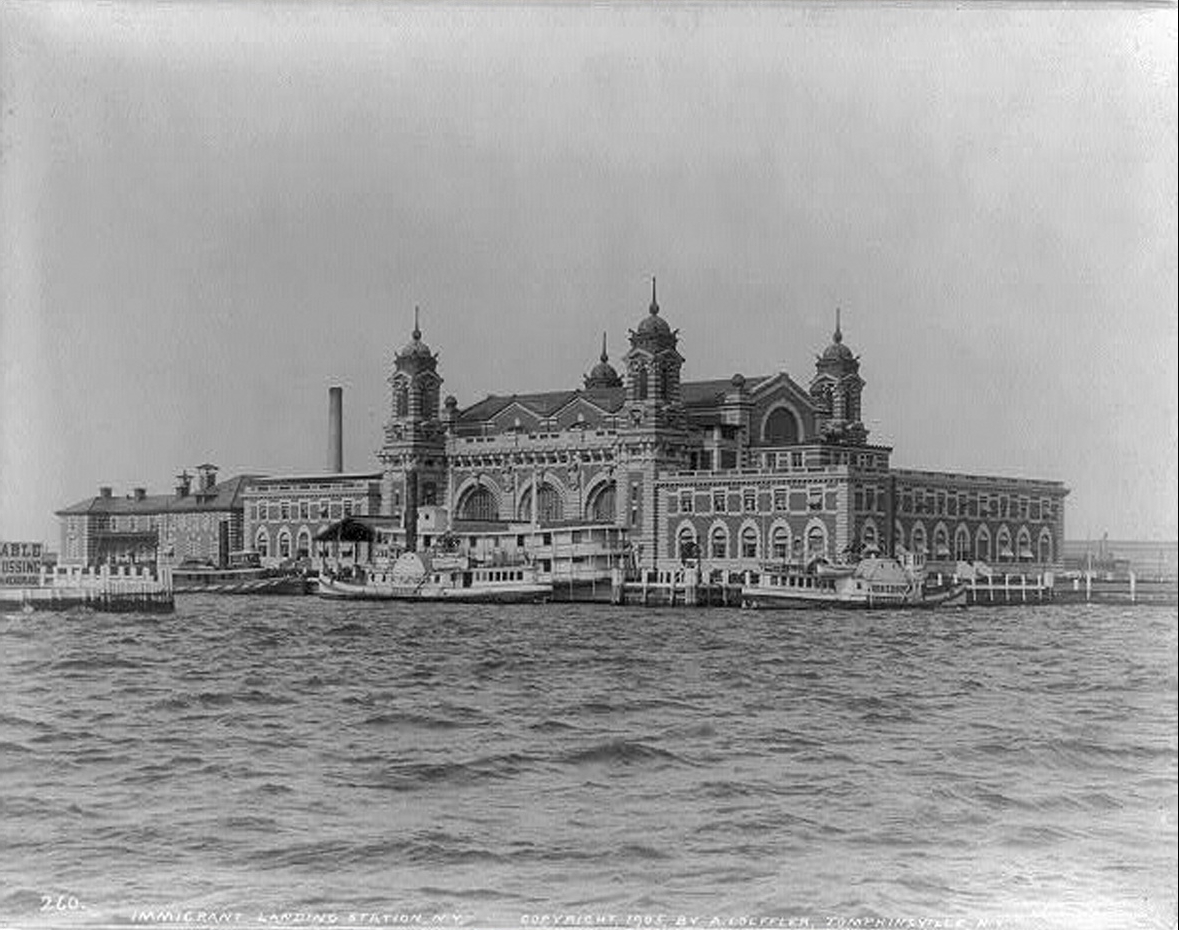 On this day in 1954, Ellis Island, the gateway to America, shuts it doors after processing more than 12 million immigrants since opening in 1892. Today, an estimated 40 percent of all Americans can trace their roots through Ellis Island, located in New York Harbor off the New Jersey coast and named for merchant Samuel Ellis, who owned the land in the 1770s.

On January 2, 1892, 15-year-old Annie Moore, from Ireland, became the first person to pass through the newly opened Ellis Island, which President Benjamin Harrison designated as America’s first federal immigration center in 1890. Before that time, the processing of immigrants had been handled by individual states.

With America’s entrance into World War I, immigration declined and Ellis Island was used as a detention center for suspected enemies. Following the war, Congress passed quota laws and the Immigration Act of 1924, which sharply reduced the number of newcomers allowed into the country and also enabled immigrants to be processed at U.S. consulates abroad. After 1924, Ellis Island switched from a processing center to serving other purposes, such as a detention and deportation center for illegal immigrants, a hospital for wounded soldiers during World War II and a Coast Guard training center. In November 1954, the last detainee, a Norwegian merchant seaman, was released and Ellis Island officially closed.

← What Would Jesus Think of the Starbucks Boycott?
Walking in Irvine is Not a Good Way to Meet People →