The Miser and the Angel of Death

A miser had accumulated, by effort, trade, and lending, three hundred thousand dinars. He had lands and buildings, and all kinds of wealth. 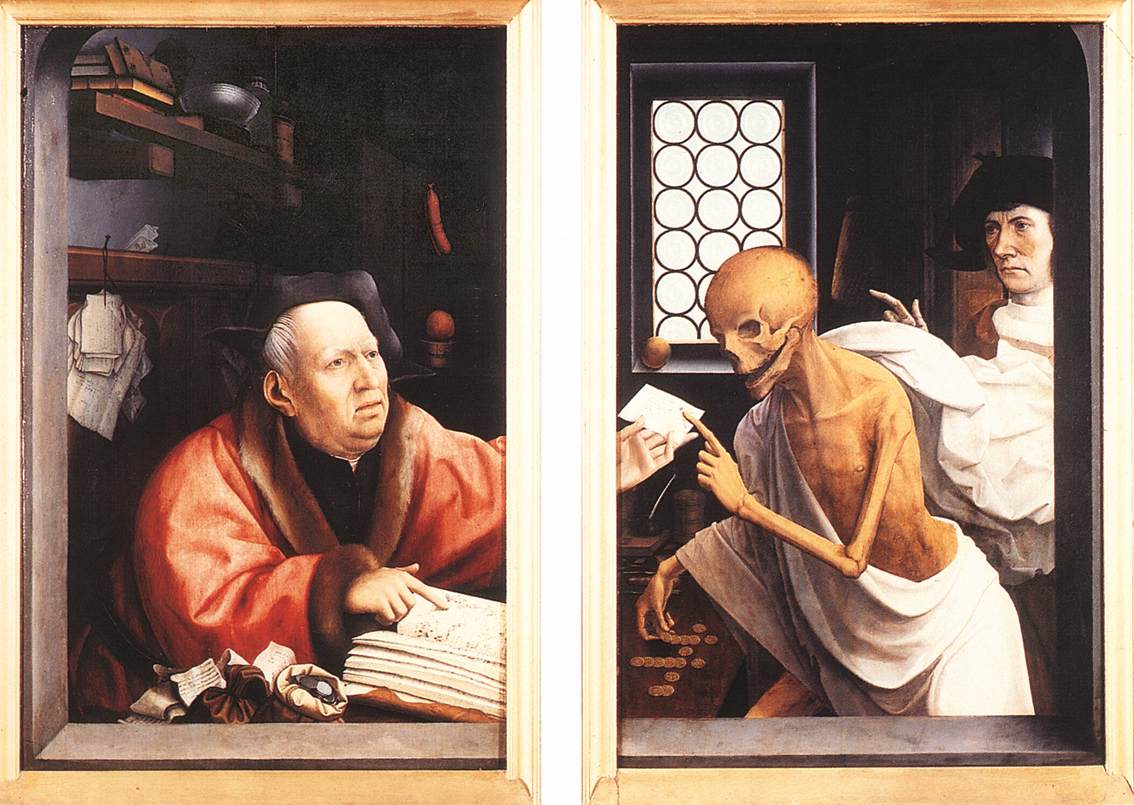 He then decided that he would spend a year in enjoyment, living comfortably, and then decide as to what his future should be.

But, almost as soon as he had stopped amassing money, the Angel of Death appeared before him, to take his life away.

The miser tried, by every argument which he could muster, to dissuade the Angel, who seemed, however, adamant. Then the man said:

“Grant me but three more days, and I will give you one-third of my possessions.”

The Angel refused, and pulled again at the miser’s life, tugging to take it away.

Then the man said:

“If you will only allow me two more days on earth, I will give you two hundred thousand dinars from my store.”

But the Angel would not listen to him. And the Angel even refused to give the man a solitary extra day for all his three hundred thousand pieces.

Then the miser said:

“Please, then, give me just time enough to write one little thing down.”

This time the Angel allowed him this single concession, and the man wrote, with his own blood:

“Man, make use of your life. I could buy not one hour for three hundred thousand dinars. Make sure you realize the value of your time.”

← Round Up the Usual Suspects
See You in Hell →