Another Way to Tell When Your Relationship is in Trouble 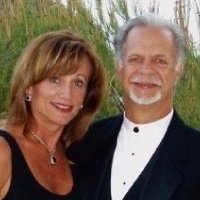 The photo on the left is the husband’s profile photo. He looks like a more effeminate, French-looking version of the Dos Equis guy.

The photo on the right is the wife’s profile photo.

You’ll notice it’s the same photo, but she’s taken a page from the Stalin revisionist history playbook and removed hubby from the photo.

And note that she didn’t just crop him out, which would be the easy thing to do. She went to the trouble of firing up some photo editing software, erasing him, and recreating her bustline against the new background.

She’s just not that into you!

← Wanna Be Starting Something
Kodachrome →