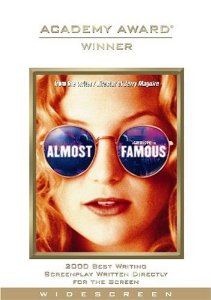 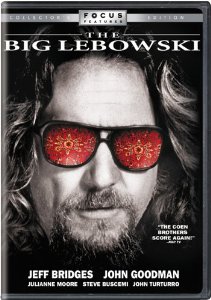 Thanks to Netflix, I’m catching up on movies that I never got around to seeing. It’s a long list because I don’t see a lot of movies.

With the exception of the boy’s mom, there aren’t any interesting characters in this movie. It’s like spending two hours with uninteresting people.

Cameron Crowe seems to have learned his directorial style from an Olive Garden commercial.

Look at the scene and ask yourself “Is it dramatic? Is it essential? Does it advance the plot?

If the answer is “No” write it again or throw it out.

This movie has interesting characters and snappy dialogue. I laughed a couple of times. But most of the scenes are just dropped in randomly out of nowhere.

My wife fell asleep early on as we were watching this. When she woke up she asked me what happened.

I said, “The girl wasn’t really kidnapped.” What else is there to say?

If you removed all the scenes (and characters) that aren’t essential and don’t advance the plot, there might be a good movie left, but it would be a very short movie.

The soundtrack includes a couple of songs I really like but rarely hear — “The Man in Me” by Bob Dylan, and (a cover of) “Dead Flowers,” originally by The Rolling Stones.

Now this is a great movie.