Why Do (Some) Smart Kids Fail? 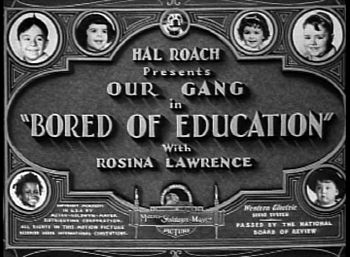 A woman is telling me about her two sons . . . they’ve grown up to be fine young men, she says. It’s disappointing, of course, that neither of them managed to finish high school but it was really unavoidable because the older boy was much smarter than his peers and so he was always bored and academically unengaged and finally dropped out completely, and the younger boy just imitated whatever the older boy did.

It sounds very passive. Parents aren’t supposed to be passive observers. There are intervention points every day. If things aren’t going in the right direction, you do something to take them in a different direction.

Lots of smart kids do very well in school . . . they get good grades and test scores and they go to good colleges. What is the difference between those kids and the kids who get bored and check out and fail?