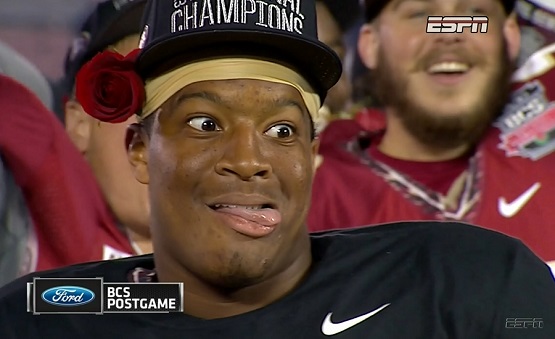 Florida State said Friday its athletic department compliance staff is reviewing the reported authenticated signatures by Jameis Winston, but has yet to find evidence that the star quarterback accepted payment for the autographs.

ESPN reported Thursday that more than 2,000 authenticated signatures by Winston have been found on the James Spence Authentication website.

A couple of very surprising things about this: