God Bless Us, Every One 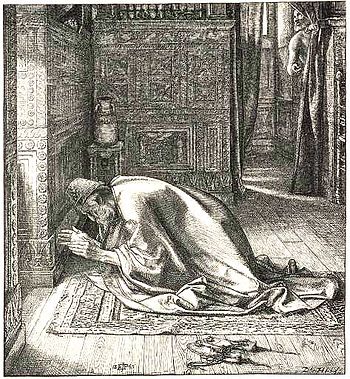 I saw a Facebook status update this weekend asking for prayers for anyone with family problems, health struggles, job issues or worries of any kind who just need to know that someone cares.

The deal is that you have to copy and paste the status to your own Facebook page.

Full disclosure: I don’t believe in God or prayer, although I do believe that a lot of people need to know that someone cares about them.

That being said, depending on how lost I feel at any given time, I’m willing to try things even though I’m pretty certain that they’re not going to work. But I have not tried prayer.

Why would I need to post something on Facebook to indicate that I prayed for you? Because prayer is not a real thing that’s going to produce a tangible result in the world. So you have to tell people that you did it, otherwise they would never know.

Also, if you believe in God, don’t you believe that God is in control of things being the way they are? If you have struggles, as we all do, do you believe that the struggles were given to you by God? If I leave a sack of flaming dog shit on your porch, do you think I’m going to come over and stomp it out for you?

Do you believe that God says to himself, “I’m going to hit this person with a series of devastating blows, but if he asks me to ease up a little, I will”?

It seems perverse to me.

← Shut Up About Free Speech
Clutching Your Pearls →

Nobody made a greater mistake than he who did nothing because he could do only a little.