Where Are the Additional Women in Technology Supposed to Come From?

The jobs report for May contained discouraging news: continuing low labor-force participation, now below 63 percent overall. About 20 million men between the prime working ages of 20 and 65 had no paid work in 2015, and seven million men have stopped looking altogether.

In the meantime, the jobs most in demand — like nursing and nurse assistants, home health care aides, occupational therapists or physical therapists — sit open. The health care sector had the largest gap between vacancies and hires of any sector in April, for example.

It’s really two sides of the same problem. Unless a lot of women suddenly appear out of nowhere, the only way to get more women into professions where they’re currently under-represented — like technology — is to get them out of professions like health care, which they seem to prefer but in which they are significantly over-represented.

In theory, nursing should appeal to men because the pay is good and it’s seen as a profession with a defined skill set.

But the NYT cites a study from UMass Amherst, showing that not only will most unemployed men resist taking a “feminine” job, but that those men who might have been willing to consider it encountered resistance from their wives, who urged them to keep looking.

Speaking of which, here is a screenshot of the current board of directors of a nursing organization that I used to work with. 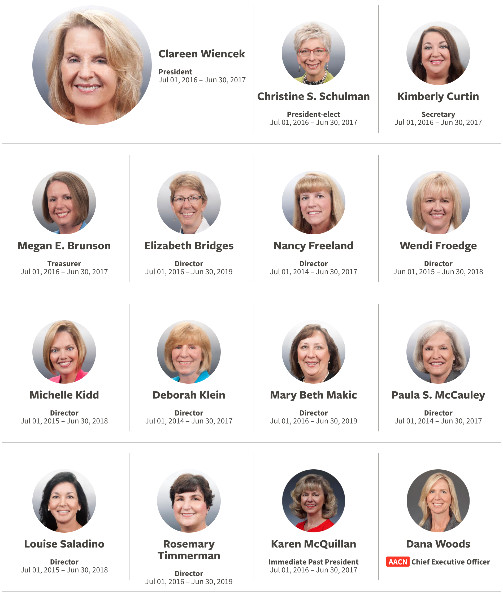 It’s hard to imagine an organization in 2017 having a 15-member all-white, all-male board of directors without drawing a lot of negative attention but all-white, all-female is okay.

Where else are the additional women in technology supposed to come from?

← One Thing I Can’t Tolerate is Intolerance
Overheard →