To Young Women Considering a Career in Technology

You’ve probably read a lot of articles about how sexist and awful the culture is for women in technology.

I think if anything deters young women from technology careers, it’s this glut of articles saying how sexist and awful the culture is. 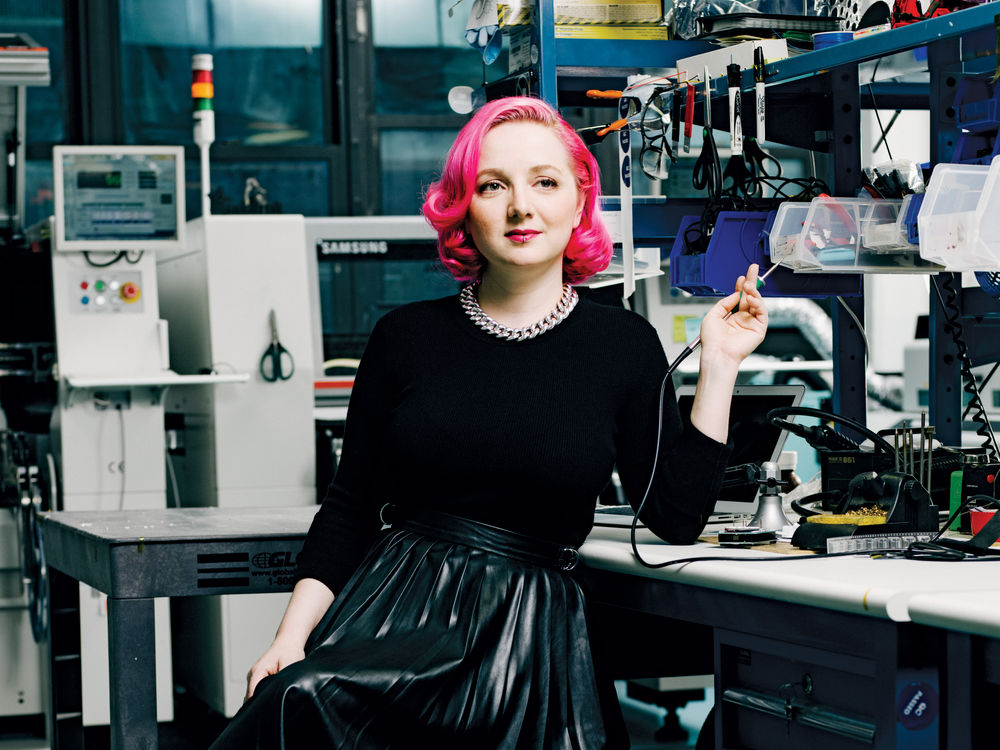 I’ve worked in software development for 30 years. In my experience — and feel free to discount this because I’m not a woman — the culture is not tough for women. If anything, men give women the benefit of the doubt because they’d like to have more women around.

As Holden Caulfield used to say, “I like to be somewhere at least where you can see a few girls around once in a while, even if they’re only scratching their arms or blowing their noses or even just giggling or something.”

You’ve probably also read a lot of articles about a “diversity chasm” in tech, usually written by women who work in tech and can’t understand why every young woman in America is not making the same career choices they themselves have made.

Is a software engineering career objectively better than being a nurse or a teacher or a therapist or any of the careers that women seem to prefer?

Programming has been a pretty good career for me — I like to build things and I like to solve hard problems — but I’ve spent most of my life alone in a room or cubicle staring at a computer screen. It’s not for everyone. There are pros and cons like any other job.

I don’t have a daughter but my son never took an interest in programming and I never pushed him to do so. He graduated college with a degree in business. I have no reason to think his life will be less fulfilling because he’s not working in a technology job.