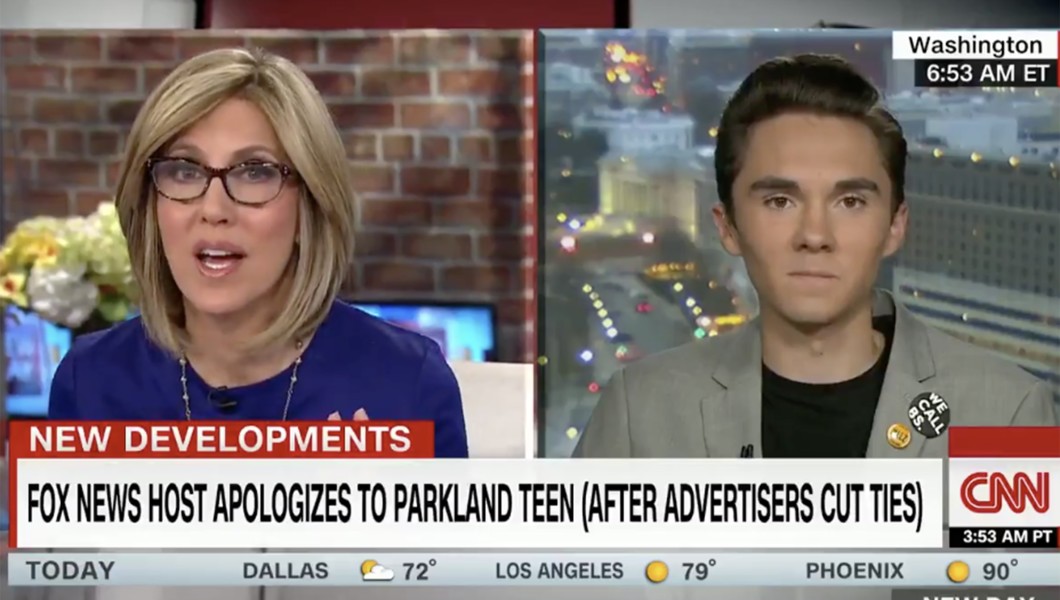 As it happens, the dumbass colleges include UCLA and three other UC schools: UC San Diego, UC Irvine and UC Santa Barbara.

Hogg puts himself out there as a guy who’s going to play hardball with profane takedowns of anyone who doesn’t see the world the same way he does, but he feels victimized when someone says a 1270 SAT score is not very good? Hey no fair picking on a high school kid!

I live in California and I’m glad he’s not coming.

← Was Nikolas Cruz Bullied?
A Nest, a Haven and Calm Place →

Every search begins with beginner’s luck. And every search ends with the victor’s being severely tested. It is in between this time that most people give up.