Anderson Cooper Has Not Been Cleared of Russian Collusion 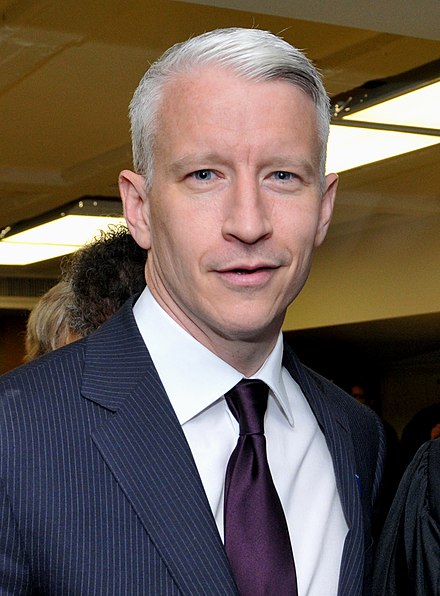 There was a period of several months, for example, where Michael Avenatti was on CNN probably more often than Cooper himself, for no reason other than to make claims against President Trump.

(Whatever happened to Avenatti, by the way? CNN seems to have lost interest in him.)

There’s a technical distinction between making claims against someone and providing two years of airtime to other people making claims, but it’s not a credible distinction.

Cooper also likes to say that President Trump was not cleared of Russian collusion, which is another technicality . . . a two-year investigation that uncovers no illegalities is not exactly the same as being “cleared.” There’s always one more rock somewhere that could be looked under, so it’s never possible to state definitively that nothing happened.

← Jesus and Mo: These Are Not Jokes
Stop Screwing Around and Cure Something! →