All You Need is Love? 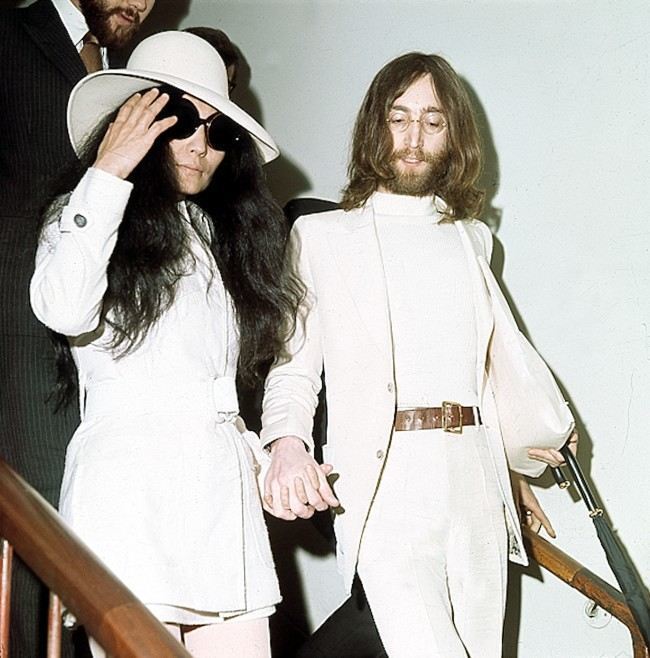 We saw The Beatles LOVE by Cirque du Soleil in Las Vegas. It was a fun show. My only quibble is that there’s about the right amount of buffoonery for, say, a Marx Brothers tribute, but a little too much for a Beatles show.

A friend tells me his favorite Beatle is John, followed by George, which I’d say are not bad choices. I’ve always thought George was underrated as a singer-songwriter compared to Paul.

One thing that always bothered me about John is that he was telling people that all they need is love, while he himself had a fondness for fashion, drove a Rolls Royce and lived in the most expensive building in New York.

I’m not aware that anyone ever asked him about the apparent contradiction but it would have been a good question: “You’re telling people who may be living on the street or can’t afford food that all they need is love while you seem to need white suits, top hats, luxury cars and apartments. What’s up with that?”

He was a phony I guess is what I’m saying, not that you can’t also be a genius as a singer and songwriter because evidently you can.

Before you contradict an old man, my fair friend, you should endeavor to understand him.