I was a student at Cal State Fullerton in 1976 when Ed Allaway went berserk, shooting nine of his co-workers in the university library, killing seven. 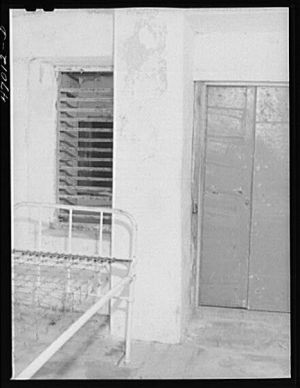 For the past 25 years, Allaway has been a resident of Patton State Hospital, a lockdown mental facility in San Bernardino County.

At a recent hearing to determine Allaway’s fitness for release from Patton to a halfway house, a nurse from the facility testified about Allaway’s reaction to a 1999 screening of Night of the Living Dead.

Apparently Ed became incensed when one of the characters in the film failed to fell a batch of zombies with volleys of gunfire, muttering “waste of fucking bullets,” or some such thing.

Obvious point, but is Night of the Living Dead really appropriate film fare for mental patients, particularly schizophrenics with a history of lethal violence?

It would certainly seem to be contraindicated, given the general tenor of the case . . .