HW Solves the Problem of Poverty in America

According to a U.S. Census report released yesterday, the nation’s poverty rate rose in 2004 for the fourth straight year. 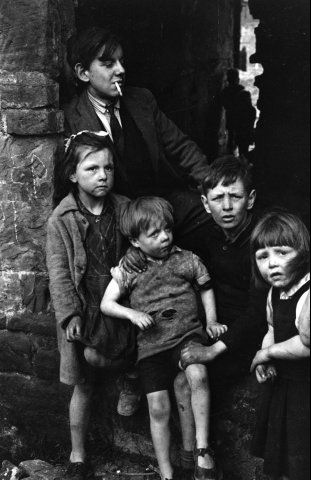 The local angle on this is that Orange County, where I live, was one of only two counties in the nation that got wealthier over the past year.

Seriously though, the solution to the poverty problem is so simple, I’m almost embarrassed to spell it out, but here it is.

A family of two with no children is considered to be living in poverty with an annual income of $12,649 or less.

You’re a girl? Have your boyfriend do the test.

You want to get married anyway? Look . . . when I was single, I wanted to get married. I thought it would make me happier. Now that I am married, you know what I think? Getting married is not going to make you happier. I’m not saying you’ll be unhappier, but you’re not going to be happier either.

The poverty threshold for a family of four with two children is $19,157. You’re making less than that? Don’t get married and have two kids!

You already have two kids? I can’t help you, Stupid.

← Not a Grim Task at All
Micromanagement →

2 comments for “HW Solves the Problem of Poverty in America”