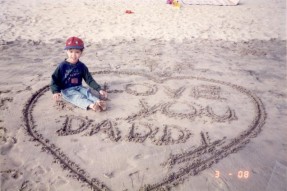 When I was a boy of fourteen, my father was so ignorant I could hardly stand to have the old man around. But when I got to be twenty-one, I was astonished at how much he had learned in seven years.

—Tom Wolfe, The Bonfire of the Vanities

‘As for you, I bid you God speed. Be bold but logical, speculative but cautious, daringly courageous, but properly circumspect withal,’ etc., etc.