We Live Like Baboons but at Least We Have Television 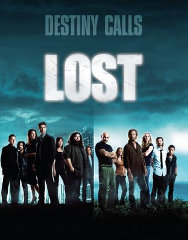 Baboons who live in the African plains spend about one-third of their life sleeping, and when awake they divide their time between traveling, finding and eating food, and free leisure time–which basically consists in interacting, or grooming each other’s fur to pick out lice. . . . And as the historian Emmanuel Le Roy Ladurie has shown, in thirteenth century French villages–which were among the most advanced in the world at the time — the most common leisure pursuit was still that of picking lice out of each other’s hair. Now, of course, we have television.

So now do not soften, oh no, brother, intensify rather what you are. This is the one and only ticket–intensify.