Can You Hate Both Political Parties Equally?

Democrat or Republican. Liberal or conservative. If you’re not one, you must be the other. If you don’t vote, people — apparently rational, functional people who manage to drive their cars without ramming them into walls — tell you with a straight face that your non-vote is a de facto vote for the candidate you would have voted against (had you voted). Because you’re not allowed to hate both. Because, in under our idiotic one-or-the-other political system, even if you hate both parties, you’re supposed to hate one party more than the other. 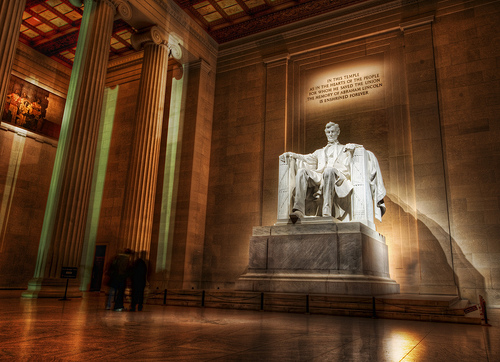 ← Things That Don’t Make Sense
EppsNet at the Movies: Confessions of a Dangerous Mind →