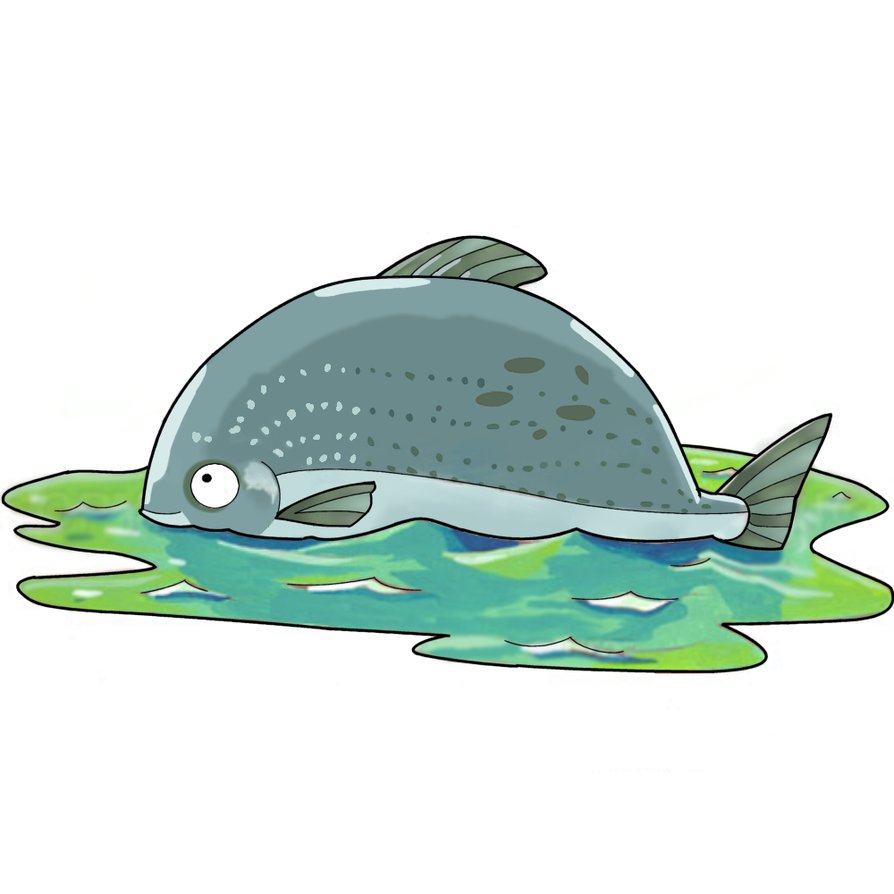 A colleague and I are discussing an article about too many kids quitting science because they don’t think they’re smart, in which Carol Dweck, a psychologist at Stanford, says, among other things:

Being a good parent has become synonymous with giving out ability praise. Parents still think this is the greatest gift they can give to their children, and as a child gets more and more insecure, they give more and more of it. And, by the way, a lot of employers and coaches have said, “My employees cannot get through the day without accolades and validation.” Even professional coaches have said they cannot give feedback without these people feeling that they’ve crushed them. We’ve created several generations now of very fragile individuals because they’ve been praised and hyped. And feel that anything but praise is devastating.

My colleague mentions Malcolm Gladwell‘s book David and Goliath, in which Gladwell claims that while the worst STEM students at, say, Harvard may be as smart as the top third at a lower ranked college, the Harvard kids feel stupid and unsuccessful because they compare themselves to their Harvard peers. Gladwell then goes on to recommend attending non-elite institutions — to be a big fish in a small pond — in order not to have your dreams and confidence crushed.

“Why don’t kids just forget about four-year institutions completely and attend their local community college?” I reply. “They can test their mettle against classmates with no academic qualifications whatsoever. That should provide a much-needed confidence boost.”