Michael Wang had a 4.67 GPA and a perfect ACT score. He placed first in the state of California at the AMC 12 – a nationwide mathematics competition. He performed with the San Francisco opera company, and sang in a choir that performed at Barack Obama’s first inauguration. He volunteered his free time to tutor underprivileged children.

He applied to seven Ivy League schools and was rejected by all seven.

I saw recently that a local kid from Fullerton High School here in Orange County was accepted at all eight Ivy League Schools. His name is Fernando Rojas. 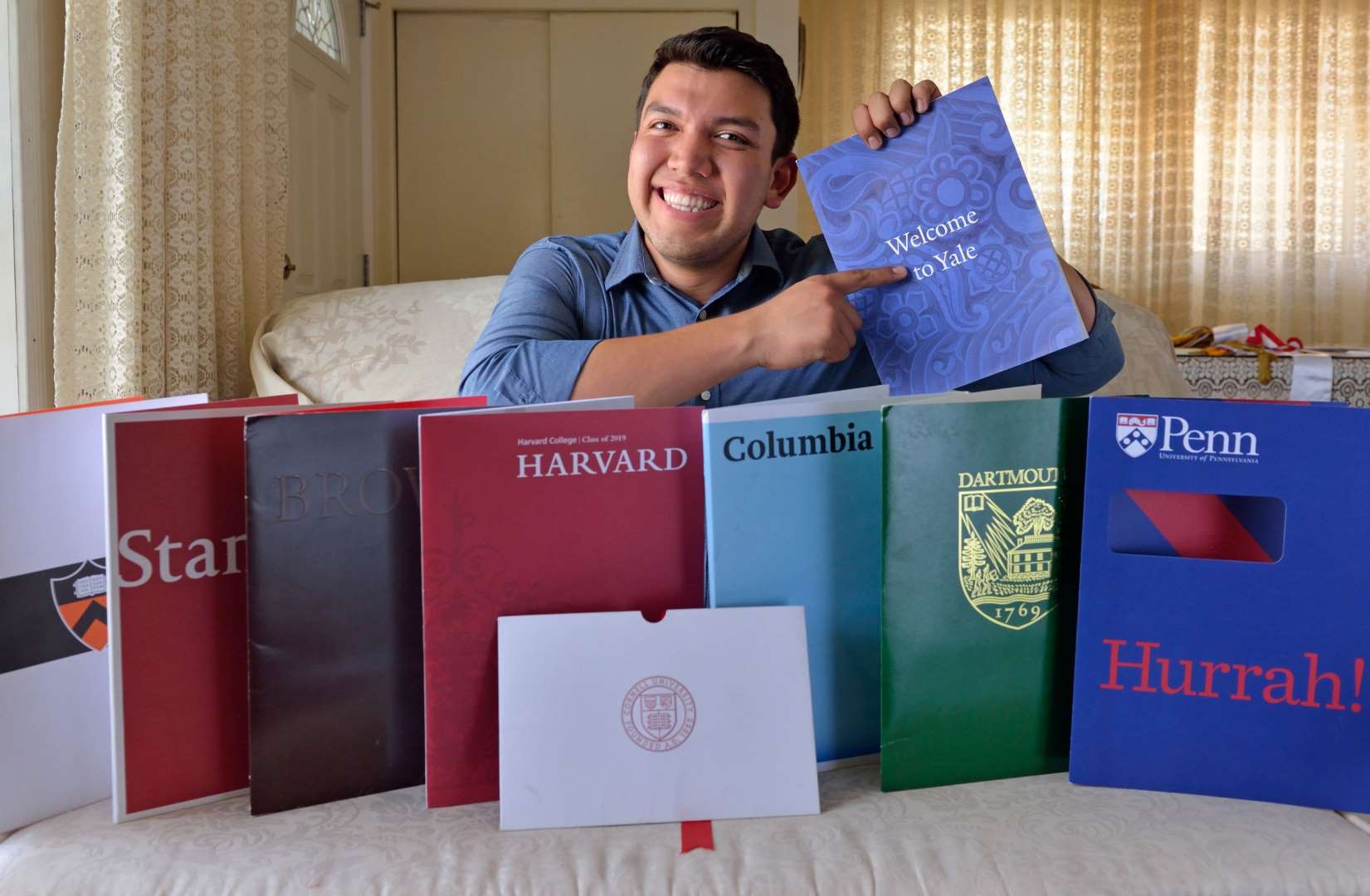 Here’s another young man, Harold Ekeh, who was also accepted at all eight Ivy League schools: 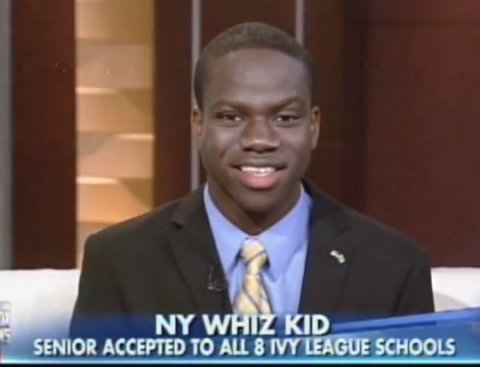 A study by Princeton sociologist Thomas Espenshade examined applicants to top colleges from 1997, when the maximum SAT score was 1600 (today it’s 2400). Espenshade found that Asian-Americans needed a 1550 SAT to have an equal chance of getting into an elite college as white students with a 1410 or black students with an 1100. I suspect that disparity has, if anything, widened.

If you’re Asian and applying to Ivy League schools, don’t hesitate to check the box next to “Black” or “Hispanic.” Or Eskimo. Eskimos are kind of Asian-looking.