Boy, Were We Wrong! 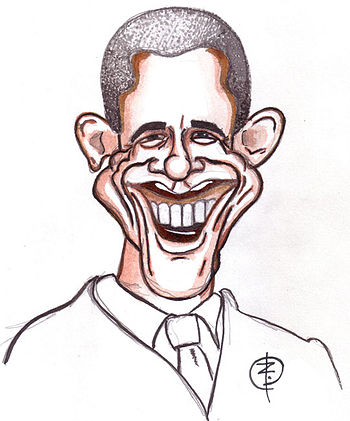 When the country elected Barack Obama president in 2008, those of us who disagreed with many of his policy ideas were nonetheless consoled by the fact that his victory illustrated that America had moved well beyond institutional racism. Certainly the fact that Obama had succeeded in both a hard-fought Democratic primary and a general election meant that the country was ready to move past the intense focus on race in our national politics. Boy, were we wrong!