Politico tells us that more than 10,000 female “cryptoanalysts” were enlisted by the U.S. Army and Navy to help crack Nazi codes and ensure the Allies’ victory in World War II , but until now they have been mostly overlooked by history. (Politico: The Female Code Breakers Who Helped Defeat the Nazis)

OK, but male code breakers have been overlooked by history too, haven’t they? 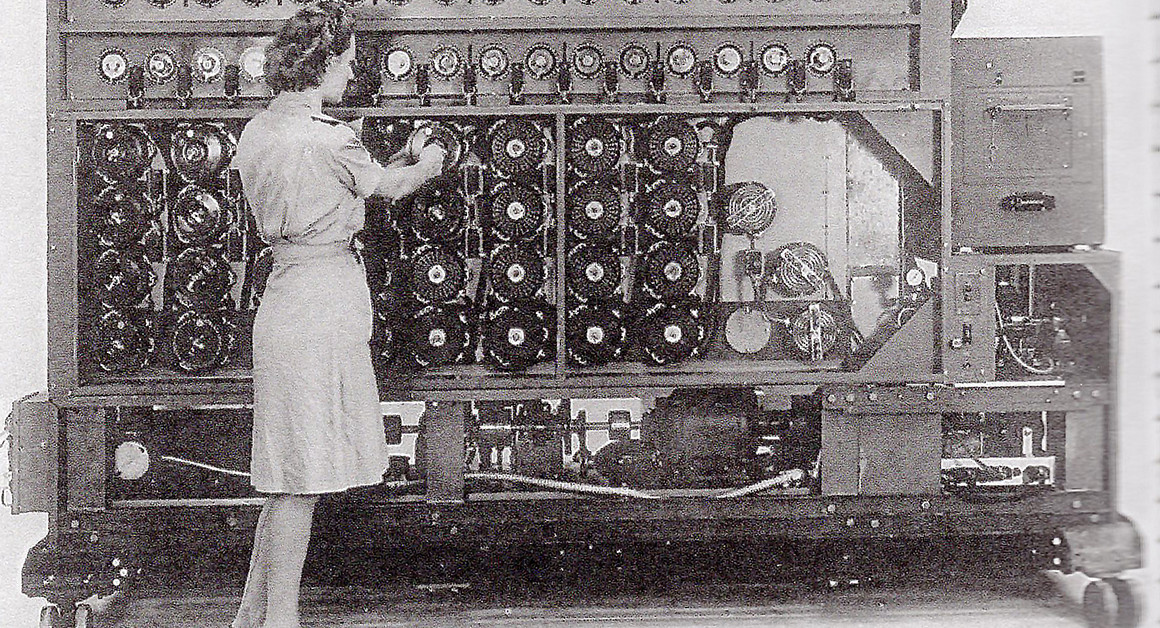