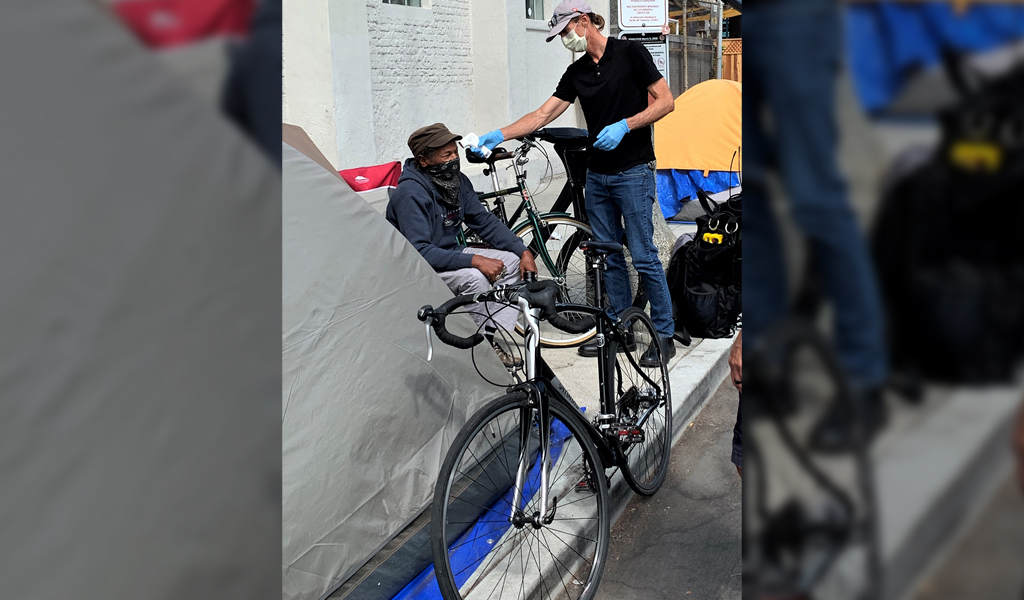 According to my local paper, the Santa Monica Daily Press, LA’s “unhoused” population is being plagued by an epidemic of mental illness.

(The search for euphemisms continues unabated as well. People living on the street used to be “bums,” then “homeless” and now “unhoused.”)

One of the puzzling things about Los Angeles is why our political leaders can’t figure out how to solve any of our local problems, for example, what we fondly refer to as “the homelessness crisis.”

It’s puzzling because the mayor is a Democrat, every member of the city council is also a Democrat, there isn’t a Republican in sight, so there’s nothing to stop them from enacting any policy they want to. It’s like they really have no idea how to solve any of the problems.

It’s possible that in a city in which every elected official is a Republican that they would turn out to be equally stupid but I’ve never lived in such a city so I can’t say for sure.

← What’s the Frequency, Kenneth?
One Year Later: Santa Monica Looks Back on Riots →

It’s easy to have a complicated idea. It’s very very hard to have a simple idea.