From a Daily Wire newsletter:

Tech giant Meta is laying off 13 percent of its workforce across all of its companies: Facebook, Instagram, and WhatsApp, etc.

That amounts to around 11,000 jobs — the biggest tech layoff of the year. That’s an especially high number when you remember that since its founding 18 years ago, Facebook has never had to cut back its workforce.

Meta CEO Mark Zuckerberg appeared to address the layoffs in a leaked video Wednesday afternoon, saying, “I want to say up front that I take full responsibility for this decision…It was one of the hardest calls I’ve had to make in the 18 years of running the company.”

And… the company has signaled investors to expect further bad news in the fourth quarter. This comes after Meta announced a second straight quarter of declining revenue in October.

Everywhere you look, big tech is struggling. Last week, Amazon announced that it has put a freeze on hiring for at least a few months because it said the economy was “in an uncertain place.”

The rideshare company Lyft is laying off 13 percent of its workforce. They say they’re preparing for a likely recession next year.

The payment processing platform, Stripe, is cutting 14 percent of its staff. The company’s CEO said in a memo to employees, “We were much too optimistic about the internet economy’s near-term growth in 2022 and 2023 and underestimated both the likelihood and impact of a broader slowdown.”

And…That’s to say nothing of Elon Musk firing about 50 percent of Twitter employees. . . .

According to one report, over 21,000 employees have lost jobs across 46 different companies in less than two weeks. 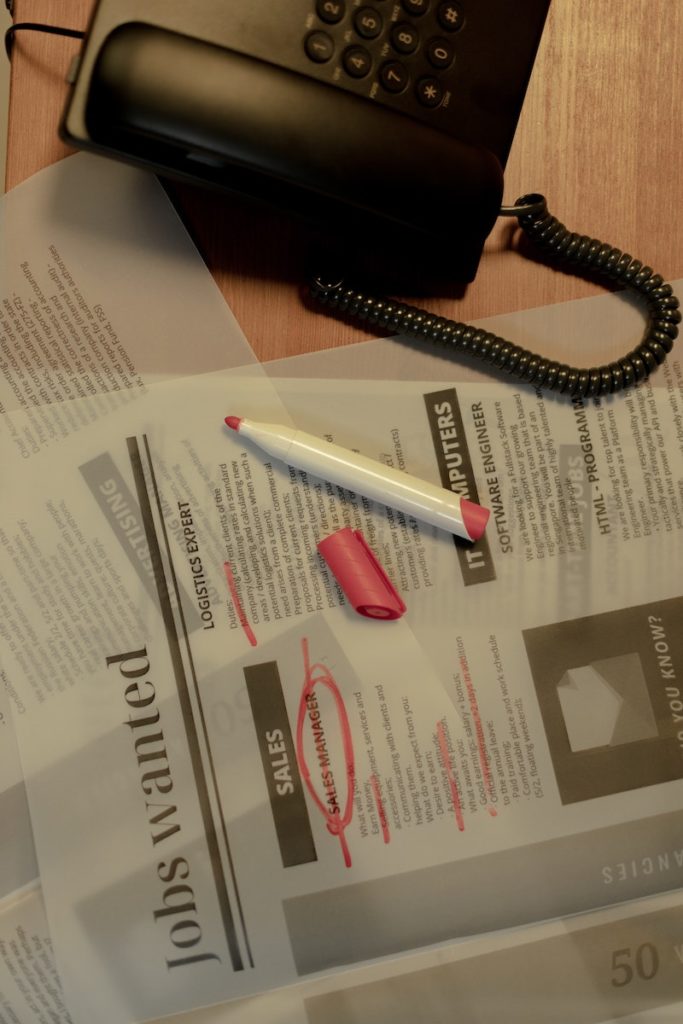 I work in technology so that’s the industry I know best but this has got to be happening elsewhere, right? Of course, the news above has a ripple effect for tech recruiters, who are also losing their jobs.

I’ve read that Walmart is doing layoffs and FedEx is closing stores. Disney had a rough earnings report a few days ago, the stock dropped to a two-year low and, according to Variety, the company will begin enacting layoffs, implementing a targeted hiring freeze and limiting company travel.

And yet in spite of all this, the one bright spot in the Biden economy remains low unemployment numbers.

I cannot figure it out. We lost 20 million jobs in the COVID pandemic. We’ve regained about 10 million. What happened to the other 10 million people. Did COVID kill them all?

The only other explanation I can think of is that people are dropping out of the workforce. I read an article a few months ago saying that a million people had dropped out of the workforce in the space of a month. It didn’t say why, probably a variety of reasons in play.

But the unemployment numbers don’t make sense. Someone should be asking more questions about this but I don’t see anyone doing it.

← Messaging vs. Reality
Places, Loved Ones →