Girls are a Distraction 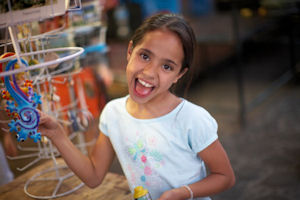 My son’s looking forward to February when his braces come off . . .

“Throw some Crest whitening strips on there and the sky’s the limit as far as girlfriends are concerned,” he says.

“Girls are a distraction right now,” his mom says. “You need to focus on academics.”

“Don’t give the boy a bad attitude,” she says.