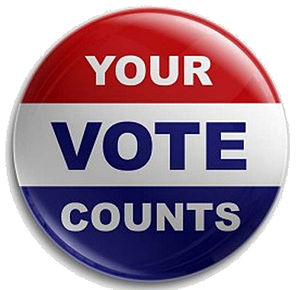 Sowers received a five-year prison term for each of the 10 counts, but Circuit Court Judge Charles Webster permitted Sowers to serve those terms concurrently, according to the Tunica Times, the only media outlet to cover the sentencing.