And So it Goes

Joe Bell, 48, was walking cross-country from Oregon to New York to memorialize his gay son, who killed himself after being bullied.

Bell’s journey began April 20 and ended this week on a two-lane road in eastern Colorado, where he was struck and killed by a tractor-trailer whose driver had apparently fallen asleep. 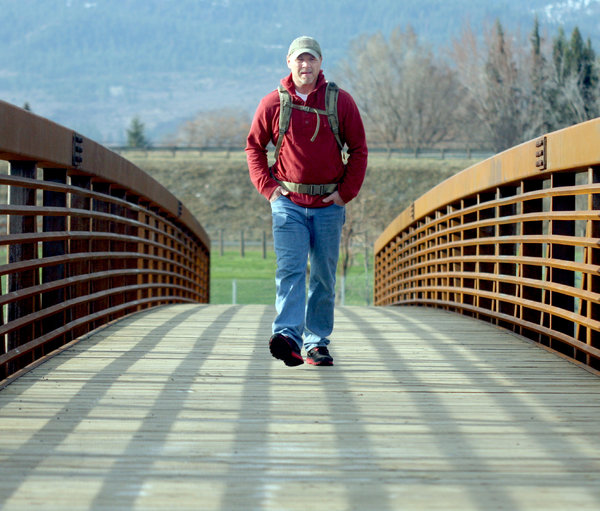 ← Cleaning on the Day Shift
Snakes. Why’d it Have to Be Snakes? →

If we wait for the moment when everything, absolutely everything, is ready, we shall never begin.