The Most Transparent Liar in Modern Times?

“That’s why as Secretary of State I ran a shadow government from a private email server, sending and receiving communications regarding secret programs, anti-terrorist activities, drone strikes, etc., so that there would be no public record of my activities.

“I also give paid speeches to Wall Street firms under a contract that prohibits anyone from releasing a transcript of what I said.”

What a scream! Maybe she means she’s the most transparent liar in modern times . . . 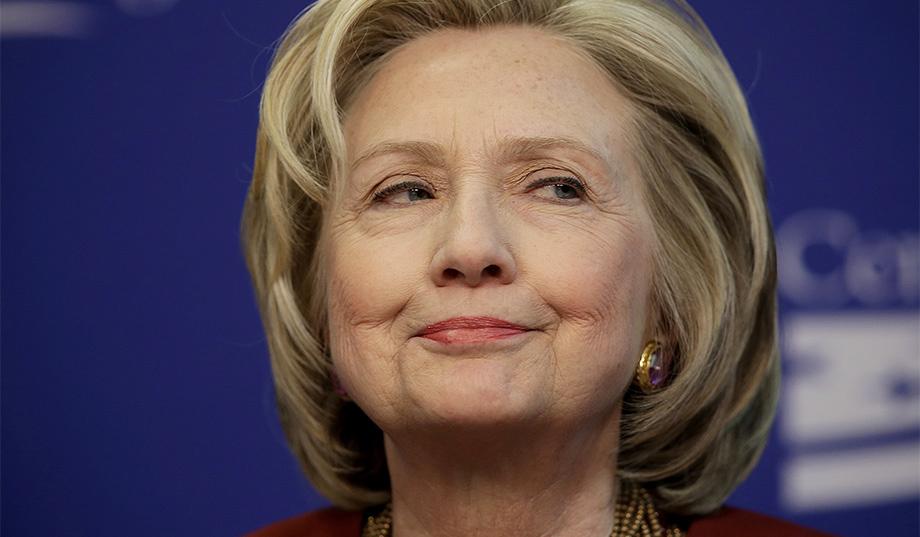 1 comment for “The Most Transparent Liar in Modern Times?”