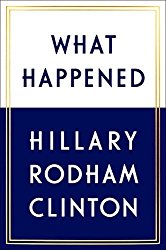 ← The Perfect Murder?
Does Global Warming Cause Hurricanes? →