Wes Unseld was the second overall pick by the Baltimore Bullets in 1968. He was the only player other than Wilt Chamberlain to win the NBA Rookie of the Year Award and the Most Valuable Player Award in the same year. At 6-foot-7, he played center and averaged 14 rebounds a game for his career. He played in four NBA finals with the Bullets, winning one, in which he was voted MVP, in 1978.

He was elected to the Basketball Hall of Fame in 1988. 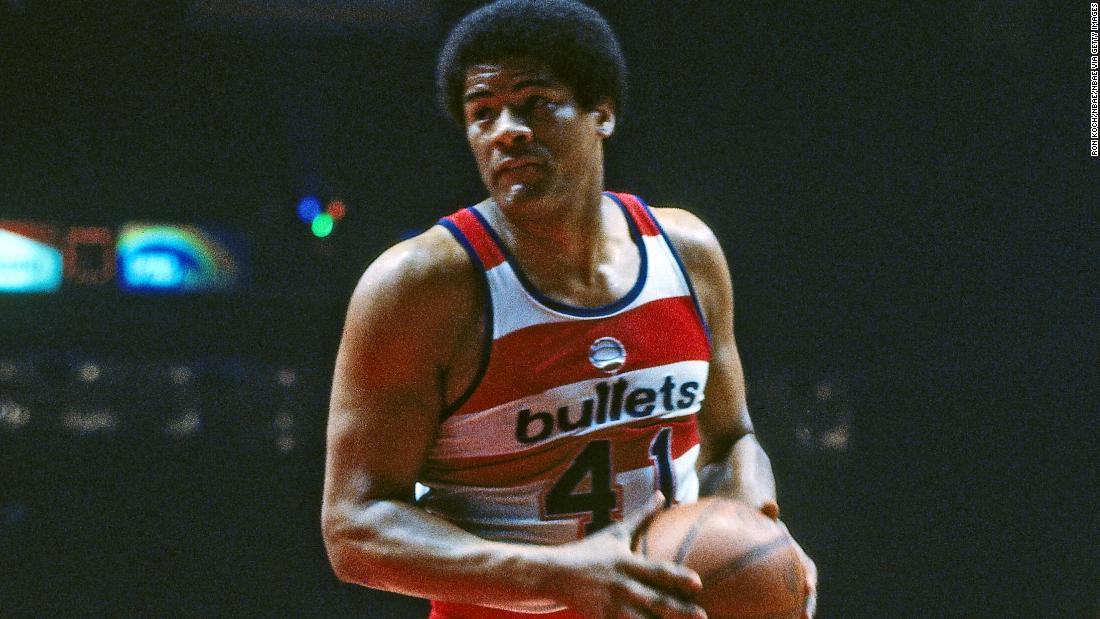 ← Milwaukee Police Chief Accused of Being Inattentive. His Response May Surprise You!
Thomas Jefferson: Unity! →