What Does “Woke” Mean? 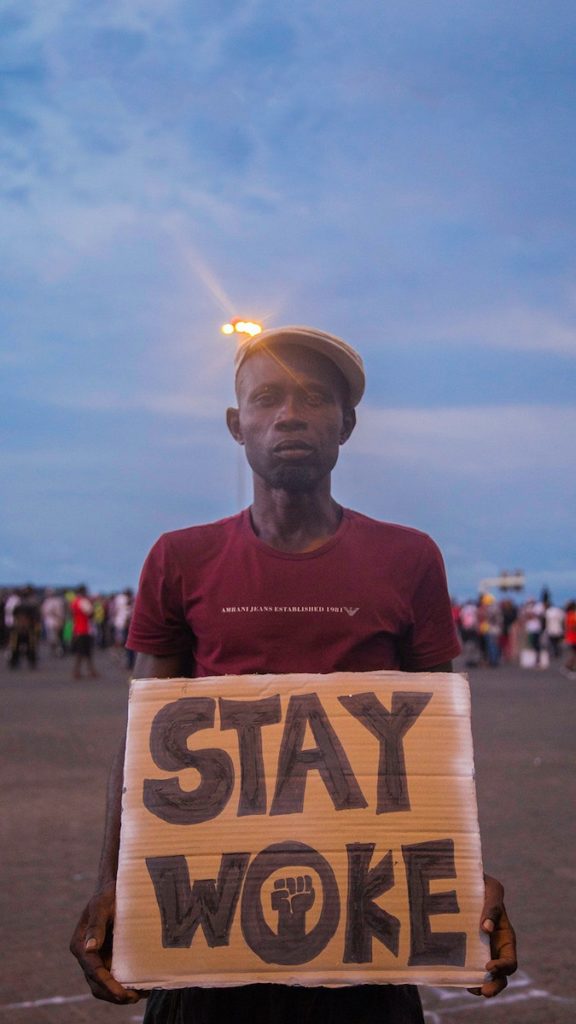 That takes the edge off it. It makes it sound like a good thing, except to the extent that it propagates untrue ideas like racism is everywhere, or anything you don’t like is racist.

Having an awareness of injustice is universal though, isn’t it? Although people have very different ideas about what’s just or unjust, everyone has their own sense of it. It doesn’t require a new word. We have words like “compassionate” and “empathetic” that seem to mean the same thing.

I don’t think even the person or persons who coined the word “woke” meant it to be as inoffensive as “being awake to injustice.” I think it was intended to be confrontational.

I like that definition better. I think it’s useful to have a single word for that concept.

← My Dismay at Bruce Springsteen’s Facelifts is Boundless
The Employment Numbers WERE Wrong. Implications for Elections? →

Offer what you have, disclosing what you feel and think, connecting only with those who do likewise.

— Jim and Michele McCarthy, Software for Your Head