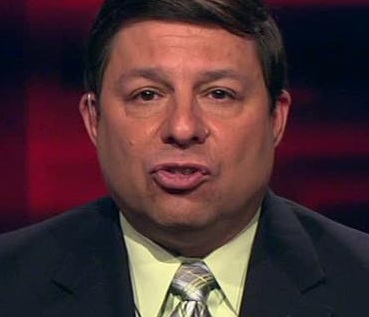 Does anyone have a more useless job than “bracketologist” Joe Lunardi? He spends the entire college basketball season forecasting tournament seedings: this team’s in, this team’s out, this team’s on the bubble, this team is going to be seeded number whatever . . .

Then the season ends and the actual tournament seedings are announced, making all of Joe Lunardi’s work meaningless. Either the actual seedings line up closely with Joe Lunardi’s predictions or they don’t, but other than Joe Lunardi, who cares?

On that note, here’s an article by Joe Lunardi explaining “how the selection committee got so much wrong” with this year’s brackets:

The committee’s performance is slipping, year over year, and it’s my job to point that out when necessary. . . . what you have is a selection and bracketing process that appears to have gone off the rails.

← Programmer or Parolee?
More Words and Phrases I’m Sick Unto Death Of: Full-Throated →