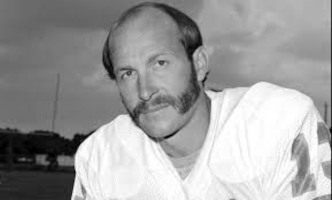 Jake Scott was a free safety best known for his work with the Miami Dolphins. Scott was a key member of the 1972 Dolphins’ undefeated season, and the championship teams of Super Bowl VII and VIII.

He was a legendary closer and finisher, a punishing tackler and a superb pass defender. He had 35 interceptions in six seasons with Miami, most in team history, and also holds the career interceptions record at the University of Georgia.

Scott was a five-time Pro Bowl selection, twice a first team All-Pro and was voted MVP of Super Bowl VII, a 14-7 win over the Washington Redskins in which he had two interceptions.