A Different Kind of Voter 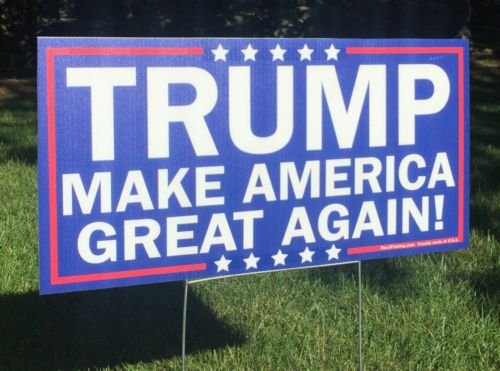 [A Republican political operative] described driving down a street on the west side of Manchester[, N.H.], checking out the houses. He noticed Trump signs in front of houses that he knew had never displayed signs before. Seeing that, he began to think that all the talk about Trump appealing to a different kind of voter might be true.

National elections amount to a choice of which gang of thieves you’d prefer to be robbed by. So of course a lot of people opt out of the process. What is the point?

The “different kind of voter” that Trump appeals to is the voter who is equally disgusted with both parties and would prefer to vote for a second American Revolution.

Trump appeals to the voter who objects to being told by those in power, “You cannot vote for this outsider, this new person, who has not built up your hopes and let you down your whole life like we have.”

I think there are a lot of people like that.