One Thing I Can’t Tolerate is Intolerance: Margaret Court Edition

Margaret Court is being vilified and stigmatized this week — “racist,” “homophobe,” ‘blood on her hands,” name should be taken off the Australian Open arena, etc. — because she opposes gay marriage and homosexuality in general. 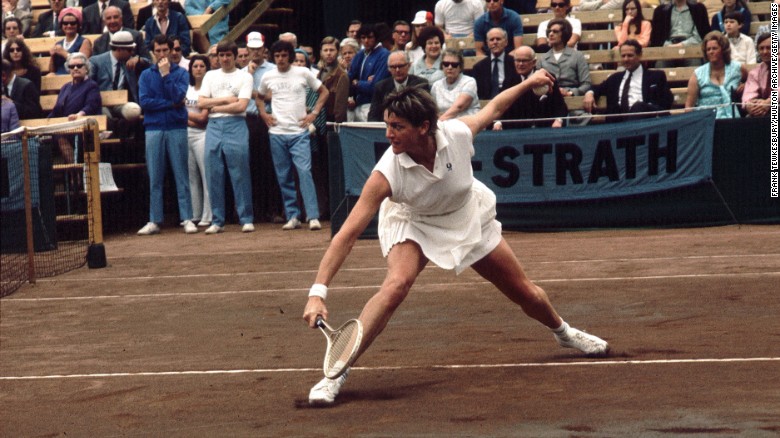 If you want to position yourself as a champion of inclusion, diversity, respect, tolerance, you’ve got to extend those things to other people as well, and not just people who see the world exactly like you do.

You want tolerance and respect for sexual preferences? What about religious preferences? Margaret Court is a Christian pastor. A lot of people believe that God frowns on homosexuality. I don’t believe that myself but it’s not a weird fringe opinion.

Yes, Margaret Court introduced Satan and Nazis and Communists into the conversation, but Margaret Court isn’t presenting herself as an advocate of inclusion and tolerance. She’s saying this is right and that is wrong.

That seems like a consistent, respectable position to have, but not intolerance in support of tolerance. That doesn’t make any sense . . .

← Regal Cinema is Alienating Me
One Thing I Can’t Tolerate is Intolerance: Gays for Trump Edition →

If a man does his best, what else is there?